COVID19 – Managing the Madness in These Uncertain Times 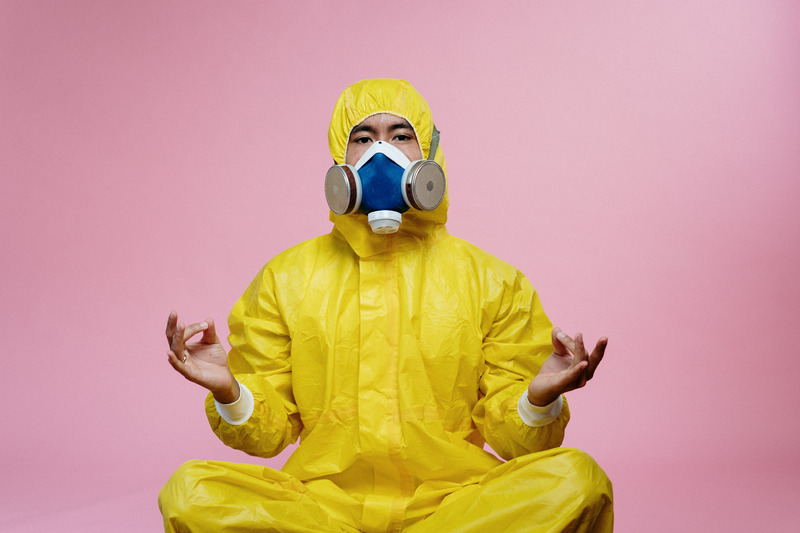 The world is in the grip of a global pandemic.

We are living in extremely uncertain times – and that uncertainty can be difficult to cope with.

You may feel worried right now.
It may be a struggle to keep anxious thoughts in check.
And you may feel unsure about the future.
But help is at hand – you CAN learn to live with uncertainty.

In 2016, a group of London researchers explored how people react to being told they will either “definitely” or “probably” receive a painful electric shock. They discovered an intriguing paradox.

Volunteers who knew they would definitely receive a painful electric shock felt calmer and were measurably less agitated than those who were told they only had a 50 percent chance of receiving the electric shock.

Researchers recruited 45 volunteers to play a computer game in which they turned over digital rocks that might have snakes hiding underneath.

Throughout the game, they had to guess whether each rock concealed a snake. When a snake appeared, they received a mild but painful electric shock on the hand.

Over the course of the game they got better about predicting under which rocks they’d find snakes, but the game was designed to keep changing the odds of success to maintain ongoing uncertainty.

When we’re facing outcomes imbued with uncertainty, it’s the fact that something bad might happen that “gets” us.

In both cases, they’d get a shock, but their stress was loaded with added uncertainty.

Archy de Berker from the UCL Institute of Neurology said: “Our experiment allows us to draw conclusions about the effect of uncertainty on stress. It turns out that it’s much worse not knowing you are going to get a shock than knowing you definitely will or won’t.”

If we can’t neutralise a perceived threat, we engage in the unhelpful process called “worry”.

We grapple with whatever the problem is to find solutions to the threat, but there are none.

Does this make us feel better? No, of course it doesn’t – it makes us feel worse.

In our need for certainty, we are wired to “catastrophise” – we view or talk of a situation as worse than it actually is. This leads to worry, which in turn leads to anxiety.

The modern brain struggles to distinguish between real threat and perceived threat. Resulting in the primitive brain taking over and triggering the primitive survival instinct – fight-or-flight.

– What is going to happen…?
– Should I be doing less…?
– Maybe I should be doing more…?
– What if my business is threatened…?
– If my livelihood is threatened what will I do…?
– How will I handle threat to mine or my families lives…?
– When will this end…?

The lack of answers can lead to:

What Can we do to Mitigate Uncertainty?

There are a number of things we can do to lessen the effects of uncertainty:

Stand up to Anxiety with Some Mood-Boosters

• Something pleasant or fun

Just 15 minutes a day, focussing on yourself, will help you regain a sense of balance.

The more you practice all these strategies, the better you will become! To help you with the mood-boosting, check out my complimentary audio download.